Resulting from the unique combination of two chapters, the Knox College Beta-Delta chapter is the only dually chartered chapter within Pi Beta Phi. The Illinois Beta chapter was founded at Lombard College in 1872 and the Illinois Delta chapter was founded at Knox College in 1884. In 1930 Lombard College was forced to close due to pressures brought on by the Great Depression and the two chapters subsequently combined to create the current Illinois Beta-Delta chapter.

Pi Beta Phi is the oldest sorority that is still active on Knox's campus.

Pi Phis at Knox are outstanding academically, socially and athletically. The members are a diverse group focusing on over a dozen different areas of study as well as holding membership in honor societies such as Order of Omega, Mortar Board, and Phi Beta Kappa.

Our chapter members are strong and supportive women. We dedicate ourselves to upholding our core values, and to treating each other as true sisters. 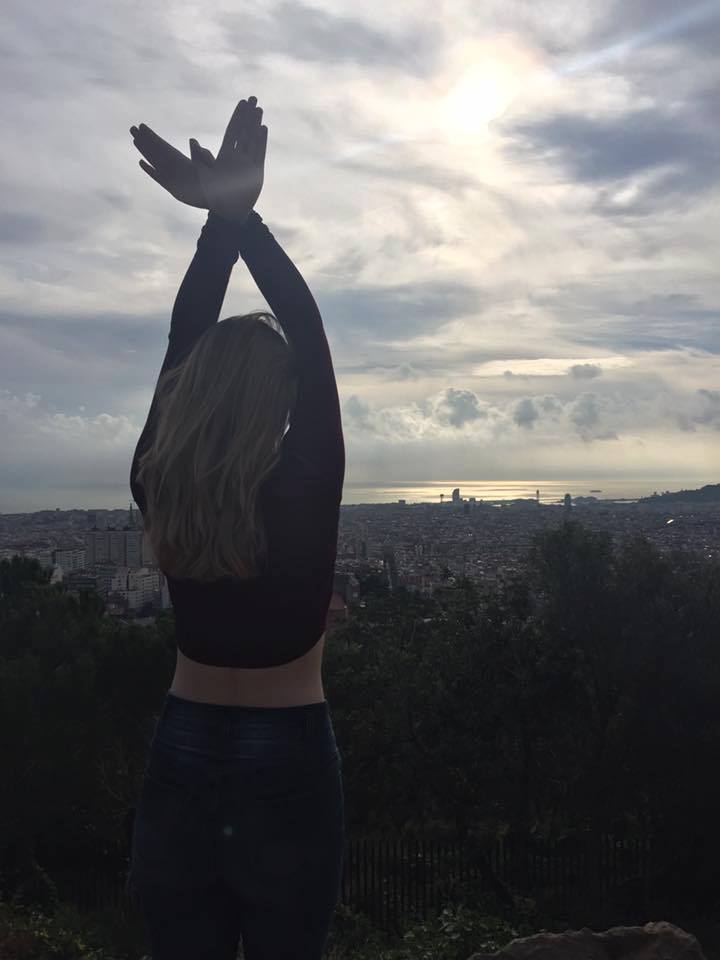